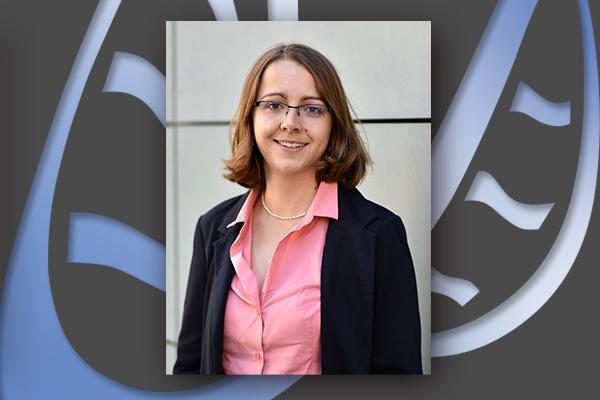 More precisely, in the first part of the talk, we consider the notion of phylogenetic diversity indices that are used to prioritize species for conservation. In particular, we introduce the so-called 'Fair Proportion index' and the 'Equal Splits index' and analyze their mathematical properties and differences. Afterwards, we focus on the 'Shapley value' of phylogenetic trees, a concept inspired by cooperative game theory. We consider the Shapley value both in terms of its use as a biodiversity index as well as in terms of tree reconstruction.

In the second part of the talk, we leave the setting of phylogenetic trees and consider phylogenetic networks instead. While phylogenetic trees and networks are in general different concepts (the latter may contain cycles, the former are acyclic), a particular class of networks closely related to trees, the class of tree-based networks, has recently gained considerable interest in the literature. Roughly speaking, tree-based networks are networks that can be obtained from trees by adding additional vertices and edges. While it is in general an NP-complete problem to decide whether an unrooted network is tree-based, in this talk, we introduce a family of networks that are necessarily tree-based, namely edge-based networks. We show that edge-based networks are closely related to a well-known family of graphs in classical graph theory, so-called generalized series-parallel graphs, and explore this relationship and its implications in full detail.

Zoom information: To join the seminar by zoom, please use the following link: