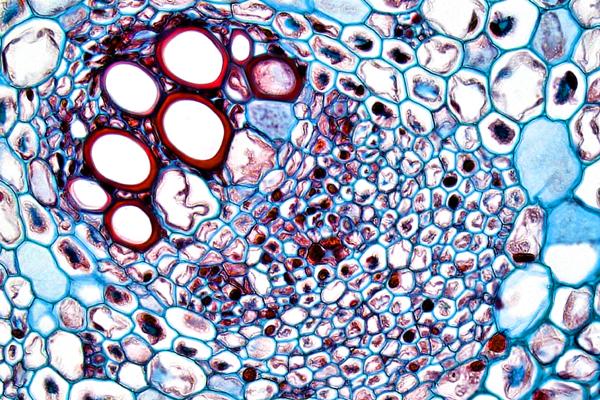 Follow-up meetings to the MBI Summit on the Rules of Life will take a more in-depth look at certain topics within the broader theme. In this first follow-up, a focused working group will more deeply explore the emergence of cell differentiation in early multicellular evolution.

This workshop will  test the hypothesis that cellular differentiation can emerge from a neutral process, in which cells communicate with neighboring cells, and this process can make cellular behaviors diverge, and consequently promote cell differentiation.

This workshop is supported by the National Science Foundation Division of Mathematical Sciences (DMS) and Directorate for Biological Sciences (BIO) through the Understanding the Rules of Life Activities at NSF.