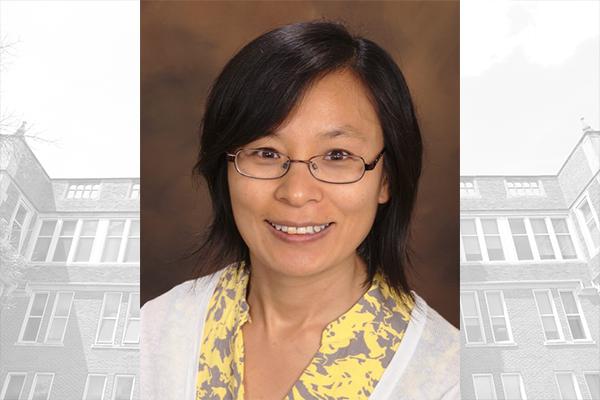 Former MBI Postdoc Chuan Xue received the Presidential Early Career Awards for Scientists and Engineers (PECASE), after being nominated by the National Science Foundation (NSF). The PECASE award is the highest honor bestowed by the U.S. government on outstanding scientists and engineers who are beginning their independent research careers and show exceptional promise for leadership in science and technology. Xue was an MBI postdoc in the class of 2011, and remains a frequent MBI collaborator from her current position as Associate Professor within the Department of Mathematics at OSU. The White House has issued a press release naming Xue as a PECASE awardee.