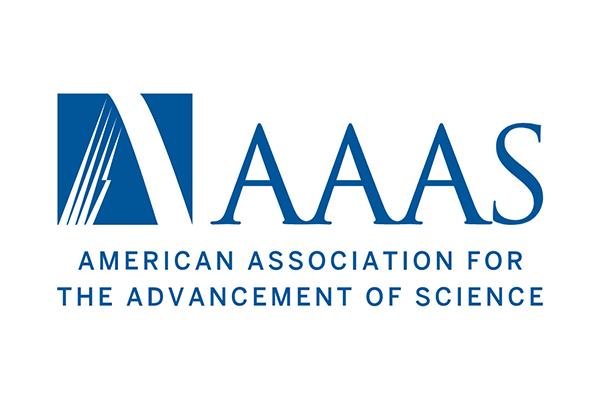 The American Association for the Advancement of Science (AAAS) announced on November 26 that MBI Co-Director Dr. Laura Kubatko has been elected a 2019 AAAS Fellow.

Kubatko, who is Professor of Statistics and of Evolution, Ecology and Organismal Biology at OSU, was elected “for distinguished contributions to the theory and methodology of phylogenetic analysis, especially with respect to incorporation of coalescent models.”  Kubatko credits MBI programming for playing an important role in her research in this area, saying:

“The MBI emphasis year on Ecology and Evolution in 2005-06 was instrumental in allowing me to gain a broader perspective of the potential for the application of coalescent-based approaches to traditional phylogenetic inference. It was at this workshop that I was first exposed to the application of methods from algebraic statistics to problems in phylogenetic inference. This approach later became the foundation of my work in this area, and has led to the development of several widely-used software packages for inferring species-level phylogenetic relationships.”

Reka Albert, Distinguished Professor of Physics and Biology at Penn State, was elected “for distinguished contributions to the field of systems biology and network analysis, particularly for work on signaling networks, pathway dynamics and complex inter-dependent networks.” Dr. Albert has participated in numerous scientific programs at MBI throughout its history, including serving on the MBI Scientific Advisory Committee from 2006-2008 and the MBI Selection Committee from 2012-2014 .  Videos of her talks can be viewed as part of MBI’s video archive: https://go.osu.edu/BjEN

Lisa Fauci, Pendergraft Nola Lee Haynes Professor in the Department of Mathematics at Tulane University, was also elected.  Dr. Fauci has participated in many MBI programs including serving on the MBI Scientific Advisory Committee from 2006-2008. She was also a lecturer in MBI’s Visiting Lecture Program to bring Under-represented groups into the Mathematical Biosciences, and a featured speaker in December 2017 for the MBI Online Colloquium series. Dr. Fauci’s presentations at MBI are also available in our video archive: https://go.osu.edu/BjEQ

John Lowengrub, Chancellor’s Professor in the Department of Mathematics at the University of California Irvine, was elected for “for his distinguish research accomplishments in mathematical biology.“  Dr. Lowengrub was a co-organizer of the MBI emphasis year on cancer and its environment in 2014-15. He also led a Mentored Research Experience at UC Irvine in 2013 for the MBI Summer REU Program and spoke in MBI’s current topics workshop on Computational Challenges in Integrative Biological Modeling in October 2009.

The announcement of the entire class of 2019 AAAS Fellows is available here: https://go.osu.edu/BjES