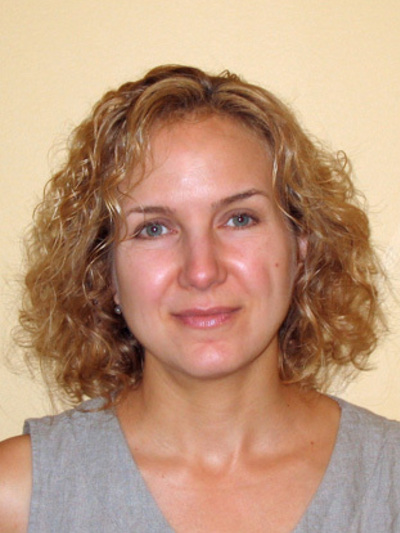 My research focuses on applications of mathematics to human physiology, especially brain physiology. I have created and analyzed mathematical models of the biophysics of neurons, the behavior of neuronal networks, and the mechanisms of sleep-wake regulation using bifurcation theory and nonlinear dynamics. Currently, I am investigating the control of concentrations of neurotransmitters such as serotonin and dopamine (with applications to depression and Parkinson’s disease) and studying homeostatic mechanisms in physiology and biochemistry with applications to disease dynamics and precision medicine.

Janet Best is a professor of mathematics at The Ohio State University and currently serves as co-director of MBI. She serves on the editorial board of Discrete and Continuous Dynamical Systems – Series B, the Board of Directors of the Society for Mathematical Biology, and has also served the mathematics profession and the field of mathematical biology in a variety of roles in the Society for Industrial and Applied Mathematics (SIAM) and its Life Sciences and Dynamical Systems activity groups. Her research has been supported by AFOSR, The Alfred P. Sloan Foundation, NIH, and a CAREER award from the NSF. Professor Best has been actively involved in the MBI throughout her career.